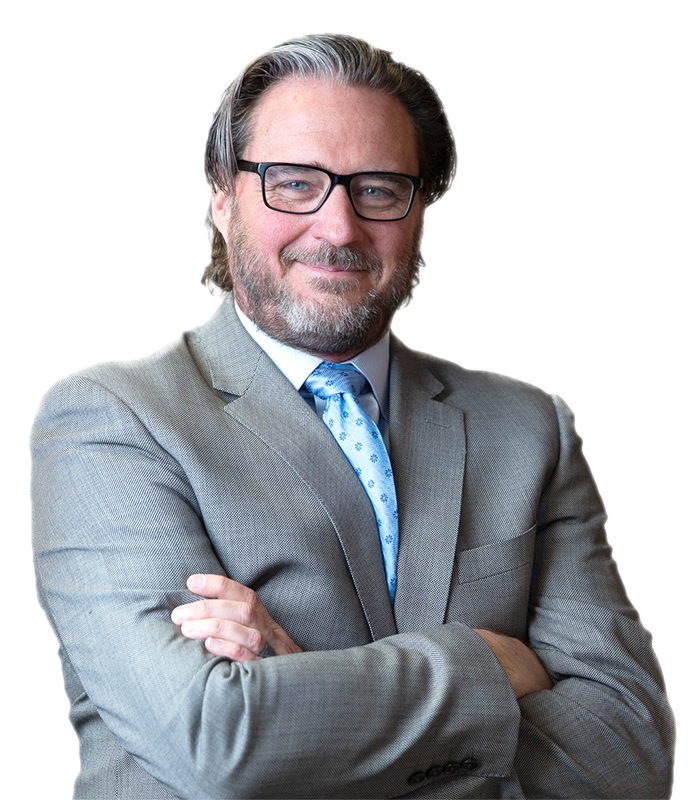 Chris grew up in Oklahoma City and attended Oklahoma Baptist University and University of Oklahoma School of Law. After graduating from law school, he practiced law in the following areas: banking, commercial (including litigation), real estate, business entity formation, contract drafting and review, general corporate, and trust administration and probate.

In 2008, Chris helped a client form a non-profit organization, Water4, Inc. Water4’s mission is to equip young men and women to create businesses that bring clean water to their communities in Africa and South America. Chris served as founding Executive Director and then Director of Special Projects. In his capacity as director at Water4, he traveled to over ten countries in Africa, South America, and Central America and was co-producer of an award-winning documentary about the water crisis in Zambia called This is Normal.

Chris returned to the practice of law in 2014 and brought with him valuable qualities and executive-level experience that had previously been missing in his law practice.

Chris and his wife Angela, a professor at Oklahoma City Community College, have four children. He enjoys coaching a YMCA basketball team, reading, fishing, being at Lake Wewoka, and following the OU Sooners and the OKC Thunder.