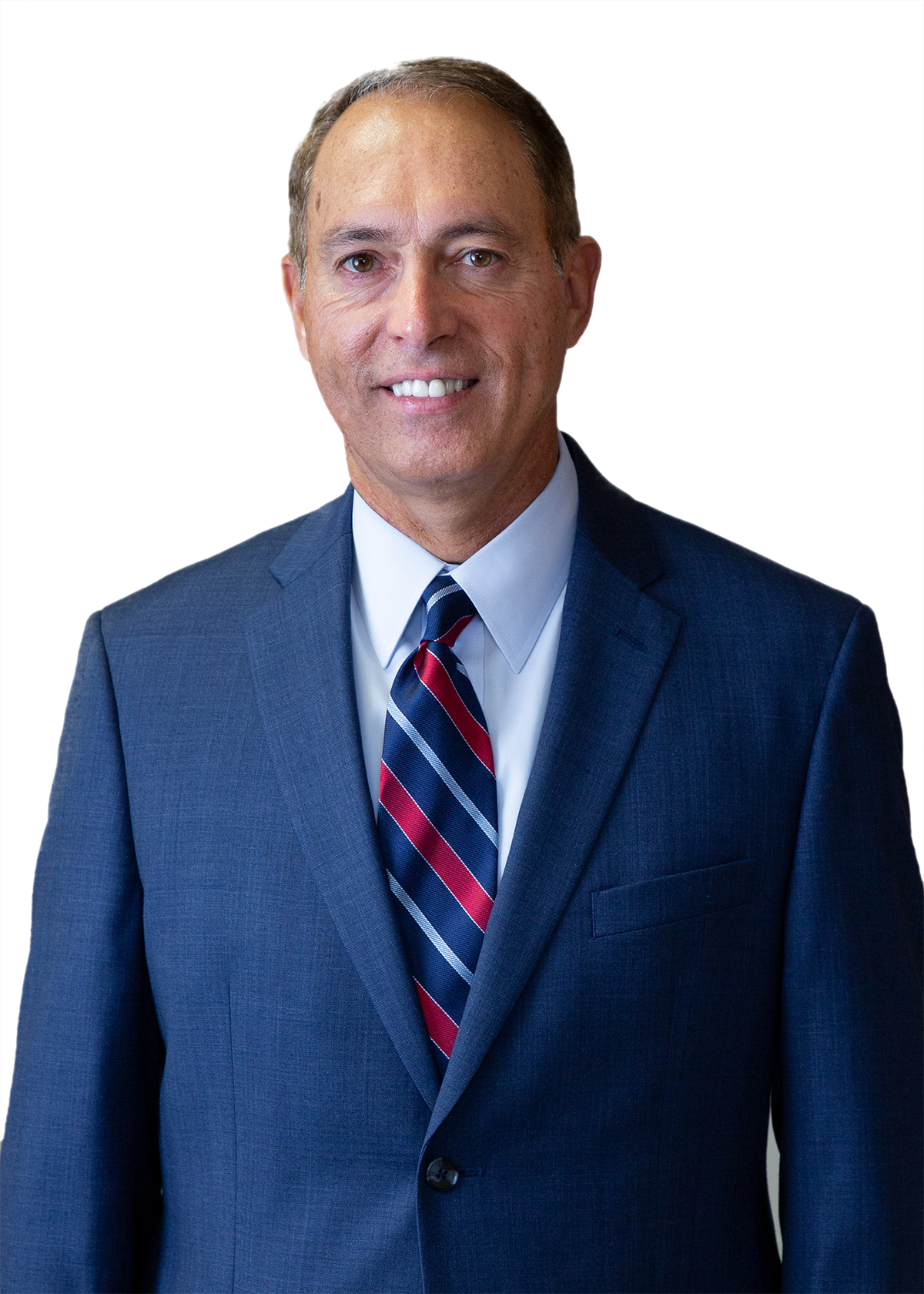 Rob Redwine earned his J.D., with honors, from the University of Oklahoma School of Law and was inducted into the Order of the Coif in 1998. He began his legal career at Oklahoma’s largest law firm that same year. In 2005, Rob started his own law practice: Robert R. Redwine, P.C. Rob joined The Bethany Law Center, LLP in January 2014.

Rob has extensive experience in the areas his practice primarily focuses on: trust and probate disputes, general civil litigation and business transactions. Rob is admitted to all state and federal district courts in Oklahoma.

Rob served in the active duty Air Force prior to entering law school and then continued his military career in the Air Force Reserve. Rob served a total of nearly 28 years in the Air Force as a Missile Operations and Intelligence Officer.  He retired from military service in February 2013 at the rank of Brigadier General.

Rob co-authored the motivational book “Minute Motivators for The Military” and is an adjunct professor at Southern Nazarene University. He is an avid sports fan and especially enjoys spending time with his wife, Vicky, and his two adult daughters.

Rob also serves as a Sunday School teacher for a young families class among other church, civic, and veteran activities.