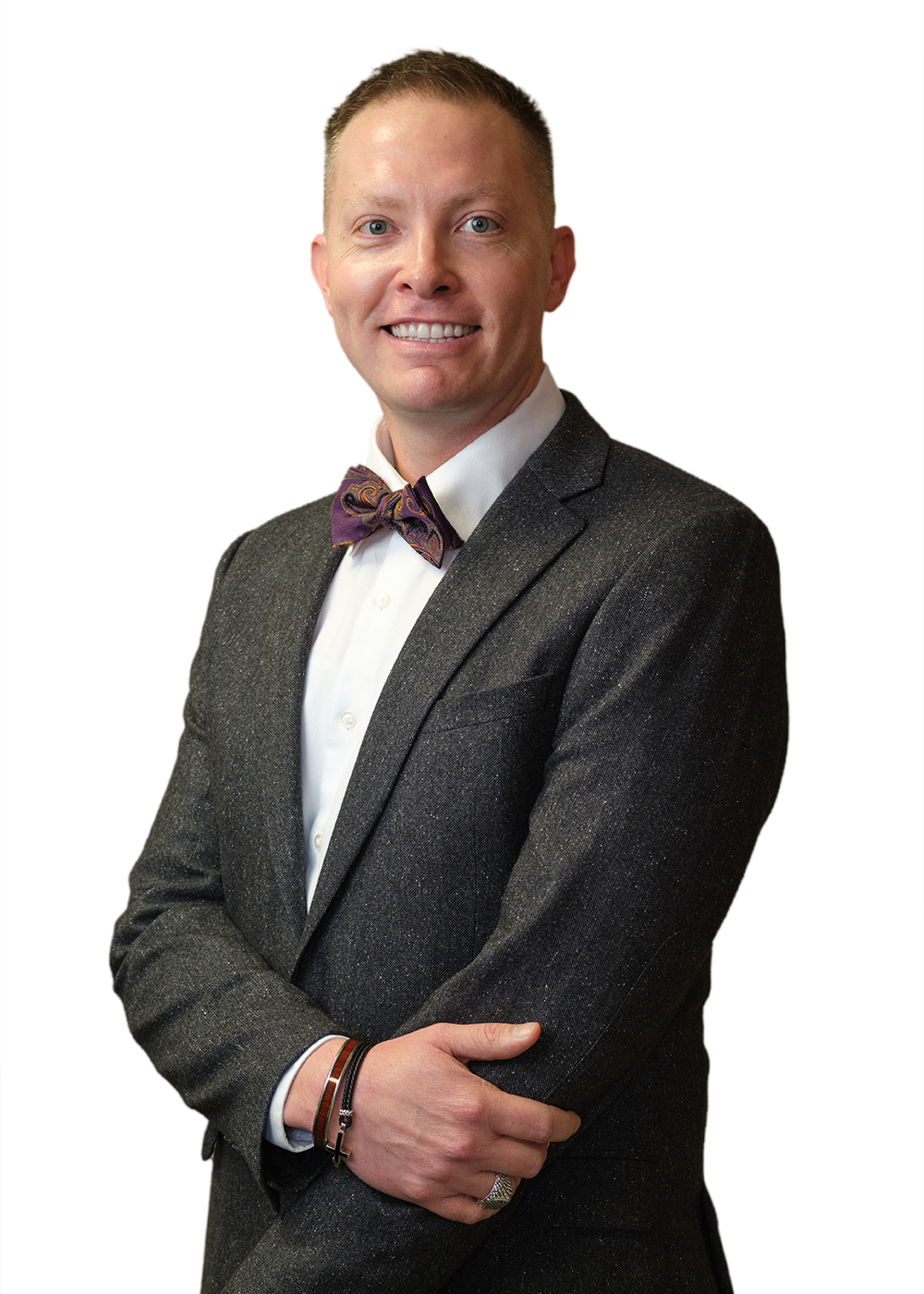 Ryan grew up in Marietta, Oklahoma. Ryan graduated from Southeastern Oklahoma State University in 2005 and earned his Juris Doctor, with Distinction, from the University of Oklahoma College of Law in 2008. In law school Ryan served as the President of the Student Bar Association and as a licensed legal intern in the Criminal Defense Clinic, representing indigent clients from Cleveland and McClain counties.

Ryan worked in the Office of United States Congressman Tom Cole and, in 2008, Ryan became the first Staff Attorney for the Cooperative Council for Oklahoma School Administration (CCOSA). Ryan served in a variety of non-profit positions until 2015 when became the Executive Director of CCOSA. Additionally, Ryan served as an Adjunct Professor of Education Law at Southern Nazarene University and as an Adjunct Professor of Educator Ethics for the University of Oklahoma – Tulsa.

In 2017 Ryan and his mother co-founded Heartland Companies Inc. where he serves as the CEO and General Counsel. Ryan joined The Bethany Law Center, LLP in 2019 and brings with him significant experience as a business owner, policy analyst, and non-profit leader.

Ryan is a political junkie! He and his partner attend All Souls Episcopal Church and live in Oklahoma City.